Key ongoing areas of inquiry include: 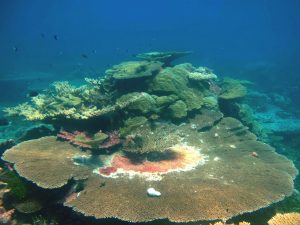 Coral reefs are a canary in the climatic coal mine. They are more sensitive to climate and ocean chemistry than almost any other ecosystem on the planet. Recent episodes of coral bleaching, driven by warm water temperatures, have led to widespread coral mortality and raised doubts about the future of coral reef ecosystems. We’re addressing this question in three core ways:

2. Can the developed world help the developing world adapt to climate change? 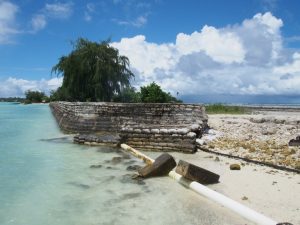 My group studies the challenge of helping the developing world adapt to climate change from multiple perspectives in hopes of identifying the obstacles to progress on the ground, with a particular focus on sea-level rise in the Small Island Developing States in the Pacific. We have looked at the international financial commitments (Donner et al. 2012), methods of tracking and policing adaptation funds (Donner et al. 2016), the factors that influence adaptation decisions on the ground (Donner and Webber 2014), and the role science can, and cannot, play in the process (Webber and Donner 2016). Ongoing work is evaluating how coastal disaster management and adaptation planning varies between jurisdictions with different levels of international support.

3. How are ocean temperatures and sea-level changing across the Pacific? 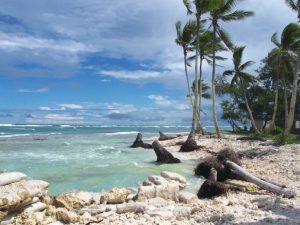 We aim to characterize the trends and modes of variability in key climate variables, including sea-level, winds, rainfall, and ocean temperatures, to improve our understanding of ocean-climate interactions, refine future climate projections, and better inform decision-making. Recent research has focused on the influence of different El Nino types and decadal climate variability on regional and global temperature trends (Banholzer and Donner 2014).

4. How can scientists effectively engage with the public about climate change?

The late Stephen Schneider famously suggested that scientists engaging with the public must find a balance between the strict norms of their field and effective means of communication. My ongoing communication research aims to help scientists find their place on the “science-advocacy continuum” (Schmidt and Donner 2017, Donner 2014), to consider perspectives from different cultures and belief systems (Donner 2007; Donner 2011) and to separate the “signal” from the “noise” (Donner 2012). I also spread these lessons through teaching and mentorship, including my role as Director of UBC’s Ocean Leaders program. 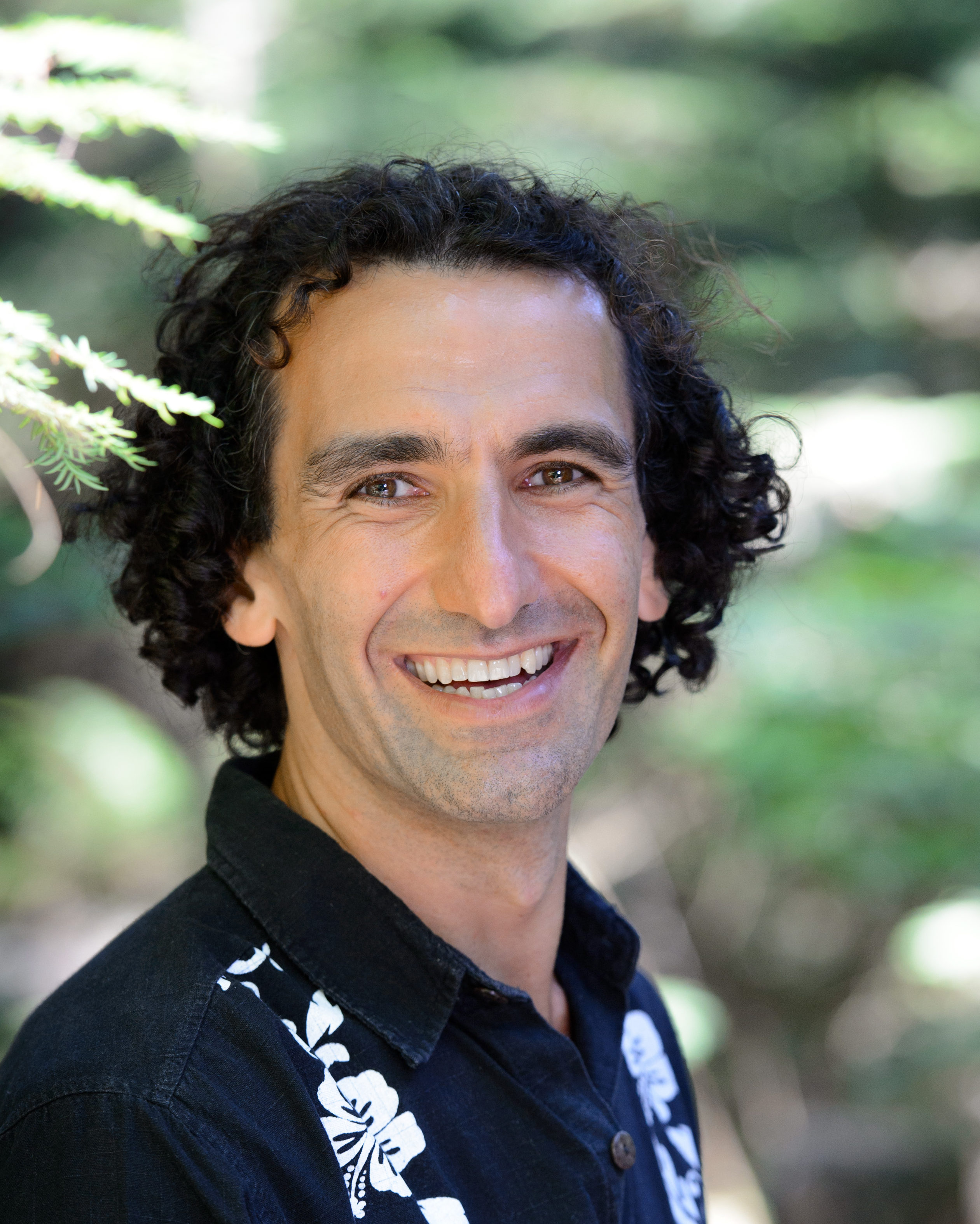